Hi, I’m Emma. I’m a developer and a musician. I’ve worked on a few projects such as cfw.guide and dumpling. I’m also currently working on writing my own game, with music written by myself.

cfw.guide is a website dedicated to providing easy to understand, beginner level instructions for console hacking. It’s written with the idea that where people can go wrong, people will go wrong, so targets at being as clear as possible, providing a simple, step-by-step experience. 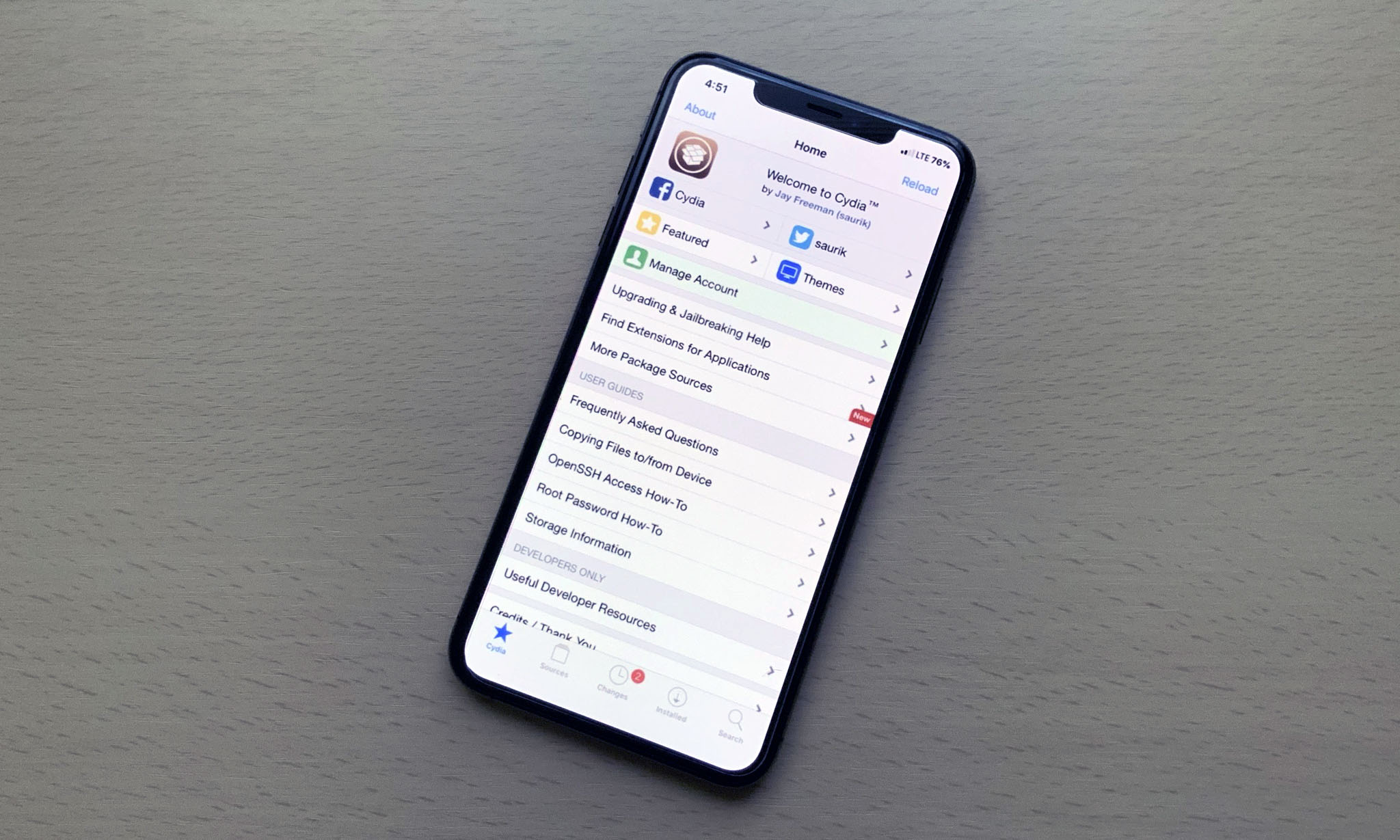 The site started as just for the PlayStation Vita and PlayStation TV consoles. It has since evolved to support guides for the Nintendo DSi, Apple’s iOS and the Cemu Emulator for Wii U games. All the guides are open for anyone to make changes via GitHub.

dumpling is a project that aims to make dumping Wii U games, updates and DLC easier. The dumps are in a decrypted format, ready to use in the Cemu emulator.

Before dumpling existed, it was rather difficult and time-consuming to actually get games off the console. Two methods included:

Due to the difficulty of dumping the games for use in the emulator, a lot of people resorted to less than legal ways to get the games. dumpling aims to combat this by making it easier and faster to dump games, to an SD card or FAT32 formatted USB device.

The project is now maintained as a collaboration between Crementif and myself. 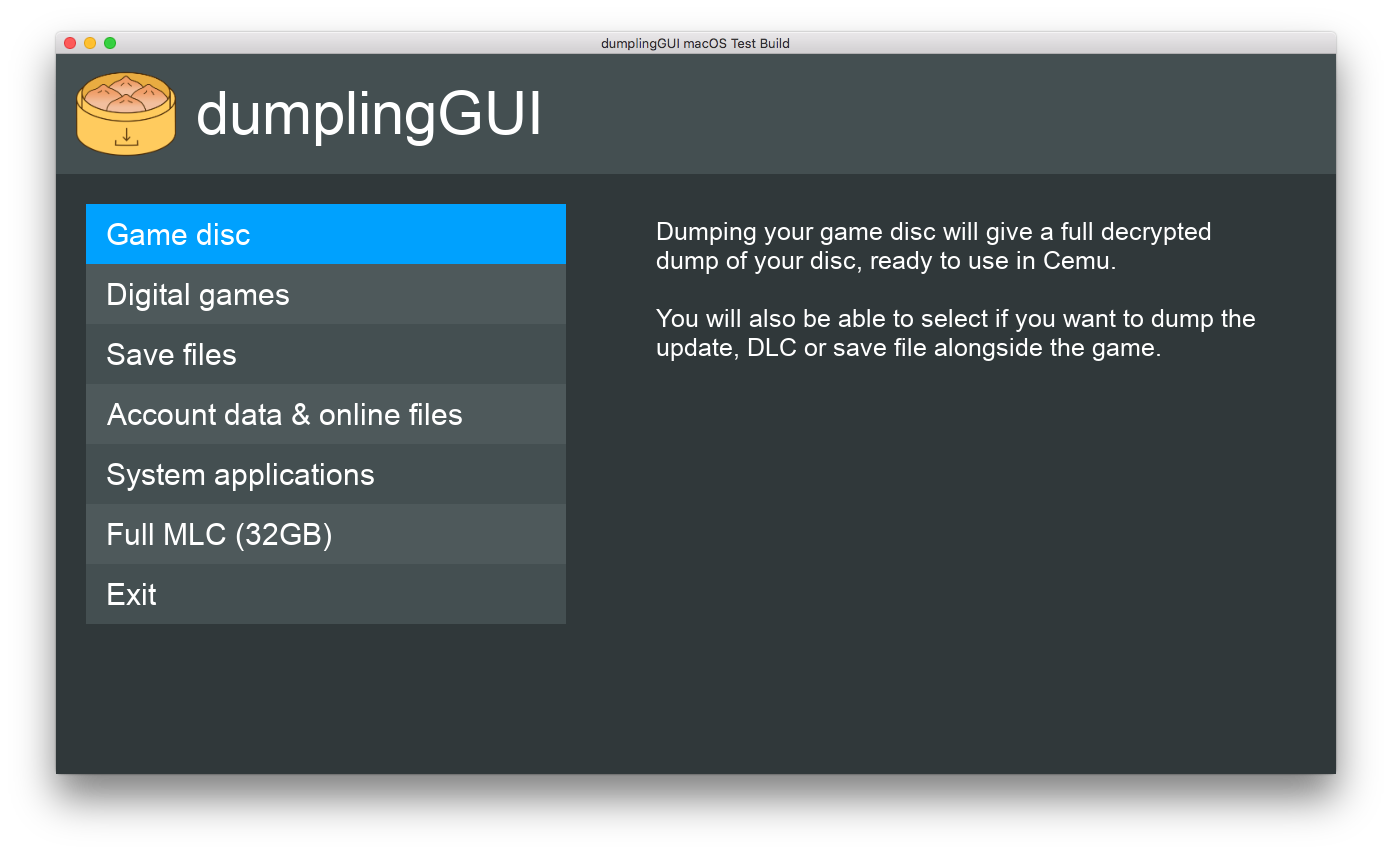 DungeonNX is a little videogame project I’m writing to teach myself some programming. It’s not much yet, but as a first start I’m quite proud of it. It’s being developed for the Nintendo Switch and uses C and SDL. An image of the first room is shown below, from a test build for macOS. 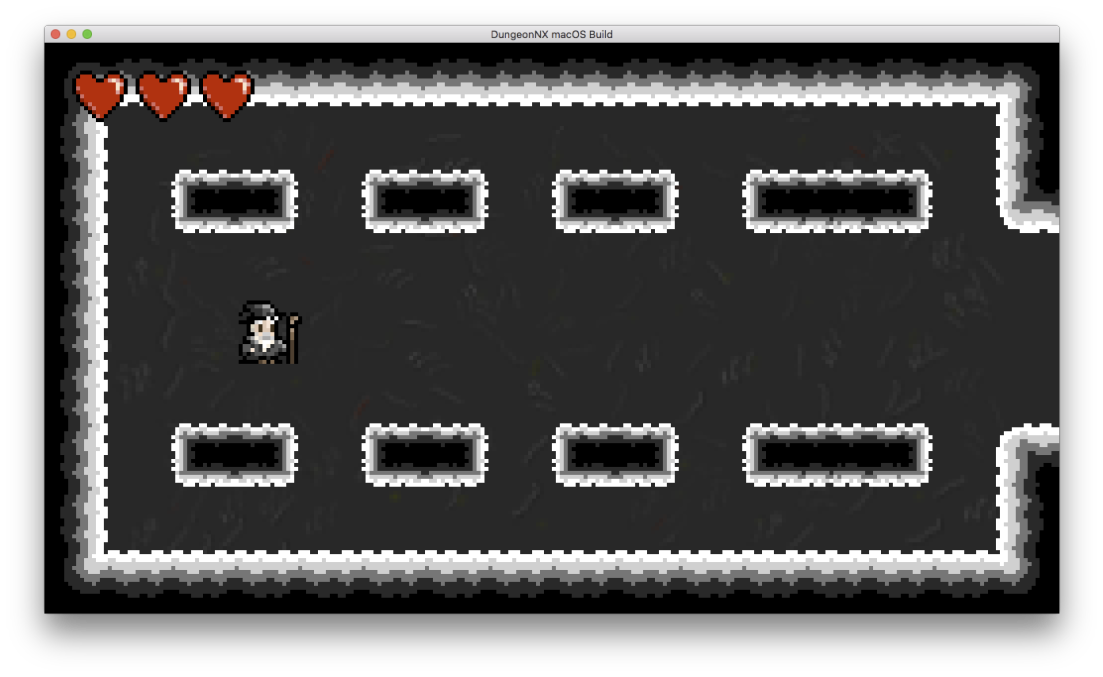